Father’s Day – the story behind a special occasion 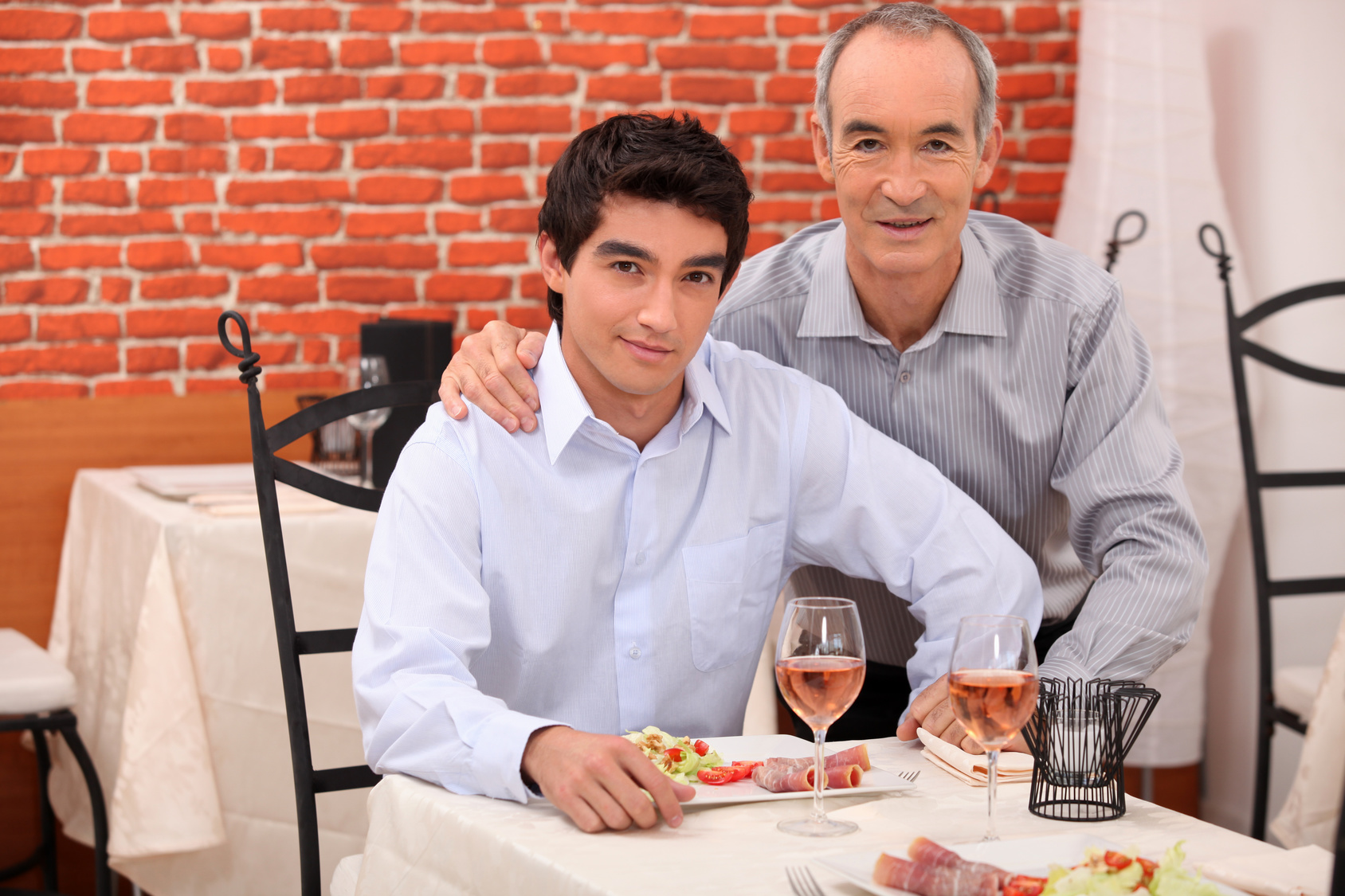 With Father’s Day on the horizon, it’s shaping up to be a rather busy weekend at Raval.

This weekend (Friday June 19th and Saturday 20th) is getting booked up fast. In fact, I’d recommend booking soon to avoid disappointment.

Father’s Day weekend is, of course, always popular at restaurants and whilst this special day on the calendar doesn’t go back as far as Mother’s Day – which has been around for hundreds of years – it is nevertheless older than you might think.

I have been doing a little research into its origins and, if the historians are right, it’s a very sad story.

It’s thought to date back to July 5th, 1908, when an American woman, Grace Golden Clayton, organised the first ever Father’s Day following a mining tragedy in the small town of Monogah, West Virginia, 18 months earlier.

An explosion there took the lives of 360 men, more than 200 of whom were fathers.

Unfortunately, this first event was a bit of a damp squib as it was totally overshadowed by the previous day’s Independence Day celebrations.

But two years later Washington woman Sonara Smart Dodd revived the idea in honour of her own father, who had raised her and her four siblings alone after their mother had died when she was just 16.

She originally wanted it to be on June 5th – her father’s birthday – but delays in getting it organised pushed it back to June 19th.

The idea, having caught on quite quickly in the States, didn’t really take root in the UK until the mid-to-late-70s. Now, however, we celebrate it without fail on the third weekend in June.

It is only in the past decade or so that people in India have started to observe Father’s Day – and, even then, this only tends to be in the bigger cities that are more exposed to western ideas and culture.

Of course, there are other theories – there’s even a suggestion it has its origins in pagan sun worship.

That’s because some pagans regard the sun as the father of the universe, and since the summer solstice occurs around the same time of year as Father’s Day, many have linked the two.

Whatever the truth, I think it provides most people with a perfect opportunity to say a special thank you to a key figure in their lives.

It’s commercialised, of course. No one could argue otherwise, but at its heart it’s about further cementing that special bond between a father and his offspring…and no one, surely, could object to that.

That’s why I regard it as such an honour when people choose to come to Raval for such a special occasion – and why our staff go out of their way to make sure it’s an unforgettable experience.