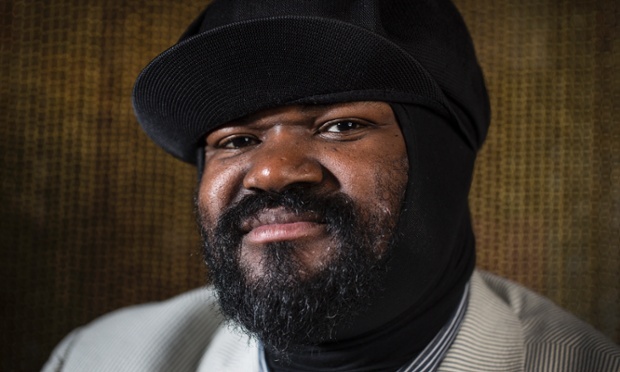 The super cool singing sensation was so impressed with his meal at a top Indian restaurant that he spontaneously broke into song…and came up with some very bizarre lyrics. Lentils and rice…camels…castles…real caravans? Where did all that spring from Gregory?

His moment of inspiration came after a meal at Raval Luxury Indian Restaurant, located just off Newcastle’s iconic Tyne Bridge, which was recently named Best Restaurant in the North East at the British Curry Awards.