Raval Don’t blame all takeaways for the obesity epidemic 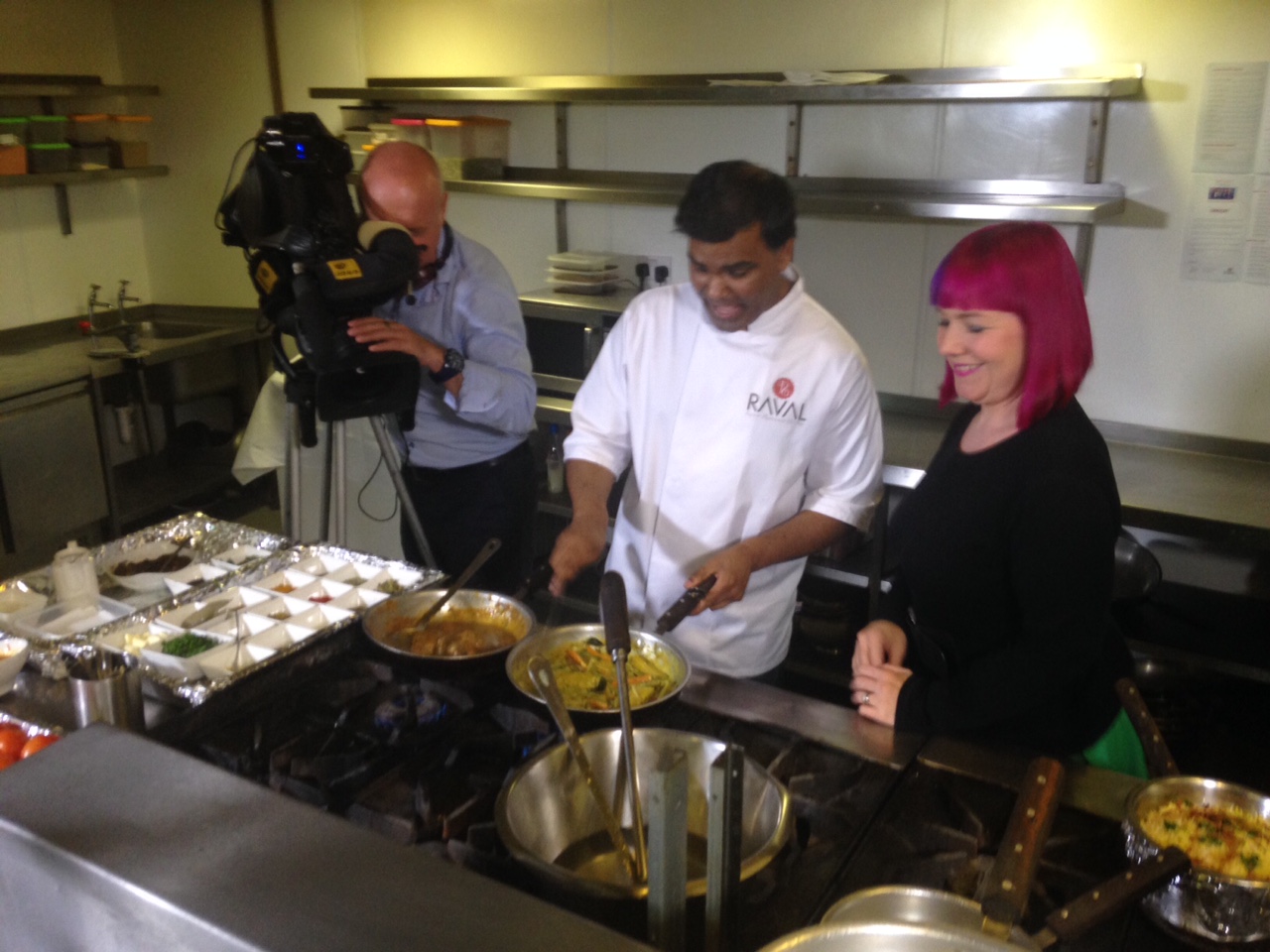 It was rather hectic here at Raval Indian Brassiere Restaurant & Bar last week, not least of all because we played host to the BBC.

A film crew from the popular Inside Out programme, which takes an in-depth look at news stories from across the region, asked if they could film in our kitchen and interview me.

But this was not an article about our award-winning food, fabulous though it is.

Far from it…I was being called upon to defend the reputation of the takeaway industry against allegations that it is partly responsible for the obesity epidemic sweeping our nation, and the North East in particular.

You might already be aware of this story. Gateshead Council has declared what amounts to war on fast food outlets.

It announced earlier this year that it would prevent new takeaways from opening in the borough, where it’s estimated 61% of the population is either overweight or obese.

Obviously this is an issue which needs to be addressed. Obesity tarnishes lives and puts a huge strain on our National Health Service.

But to lay the blame at the door of the takeaway industry and – worse still – to tar us all with the same brush is a gross over-simplification of the problem.

There are many factors that contribute to obesity levels, of which fast food is only one.

You might take the view that the council has to do something, and I tend to agree.

But I don’t recall there being quite so much fuss about its decision to cut leisure centre opening hours across the borough.

The authority has to save £46m over the next two years. I understand that. But it seems to me that reducing the amount of time people have to exercise is not the way to go if you are truly serious about tackling obesity. Come on Gateshead, you can’t have it both ways!

Let me be clear. I am not going to use this blog to defend all fast food outlets. A great deal of what some serve is not only fattening, it’s also loaded with dangerously high levels of salt.

But they are not all the same. You only have to look at Raval’s takeaway service – Raval Express – to appreciate that.

Our limited menu, which we update regularly, features only healthy options, many of which are vegetarian.
So the notion that takeaway equals unhealthy simply doesn’t ring true.

What’s more, it angers me to see an industry that has given so much to this country taking the brunt of the criticism over obesity rates whilst the supermarkets – with their ‘stack ‘em high, sell ‘em cheap’ policy – are allowed off the hook.

It goes without saying that supermarket takeaways are a pale imitation of the real thing. Much of what they sell is every bit as unhealthy as the worst takeaway offerings…but at a price that is putting many high street stores under threat of closure.

Let us not forget that the curry industry alone contributes £4.2billion to the UK economy. There are an estimated 15,000 restaurants and takeaways employing more than 100,000 people in Britain. They create wealth and provide a valuable service within their communities.

If we are serious about tackling obesity and improving the nation’s health, we need joined-up thinking.

That means government – at a local and national level – must formulate and deliver sound policies in areas of education, sport, leisure and recreation, rather than simply pointing the finger at one small section of the food industry.

Indian restaurants and takeaways – like all food providers – have their part to play. We have a responsibility and I believe it is our duty to fulfil it.

But so do supermarkets. And so do local authorities. And do does central government.

As Mr Cameron once said, ‘we’re all in this together!’