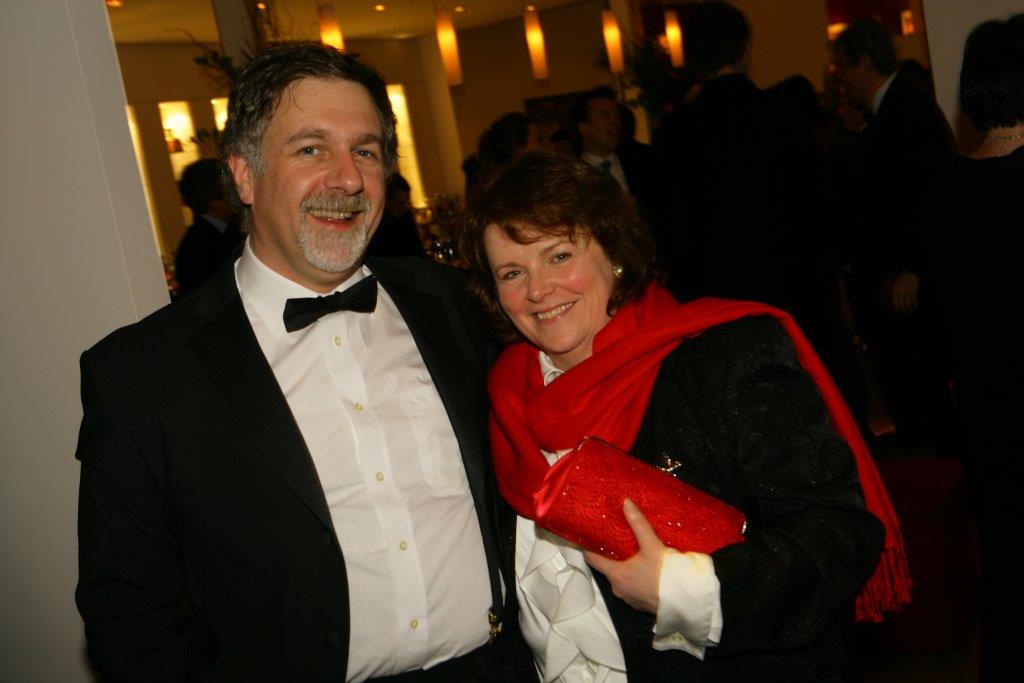 When North East England’s top TV stars came together for a glittering awards ceremony, there was only one choice of venue for the after-show party.

More than 400 celebrities and guests were in attendance at the region’s Royal Television Society Awards  . . . and many partied on until the early hours at Raval Luxury Indian Restaurant.
The restaurant is a firm favourite among visiting celebrities, having hosted the likes of Alan Shearer and Cliff Richard, and is regarded by many as the North’s only Michelin star-quality Indian restaurant.

Owner Avi Malik said: “This was a prestigious awards ceremony to celebrate the great work of TV stars and crews across the North East and Borders, so it was a real privilege to be part of it.
“It’s great that we were chosen to host the party for the sixth consecutive year and proves we must be doing something right.

“Raval has always championed the creative industries. Indeed, the restaurant is currently displaying the work of several local artists.”

The event on March 2 – the biggest of its kind outside London – was staged at the Hilton Hotel and was hosted by television presenter Kirsten O’Brien, whose recent TV appearances include The One Show and Big Brother’s Bit on the Side.

It was the second time the 41-year-old, of Nunthorpe, Middlesbrough, has presided over the event after her debut in 2011.

Among the big winners were documentary maker Chris Jackson, who won Presenter of the Year for his show Inside Out, ITV correspondent Kenny Toal, who won Journalist of the Year and the crew of Hebburn, which won Best Drama Production.

Event co-ordinator Julie Judd said: “This was a huge occasion for those in the television industry from across the region. It rewards excellence and can make a significant difference to people’s careers.”

And Julie added: “Once the formalities are over with, everyone looks forward to the post-awards party.

“It did not get underway until about midnight and went on for quite some time, but the level of hospitality at Raval was, as always, excellent.”