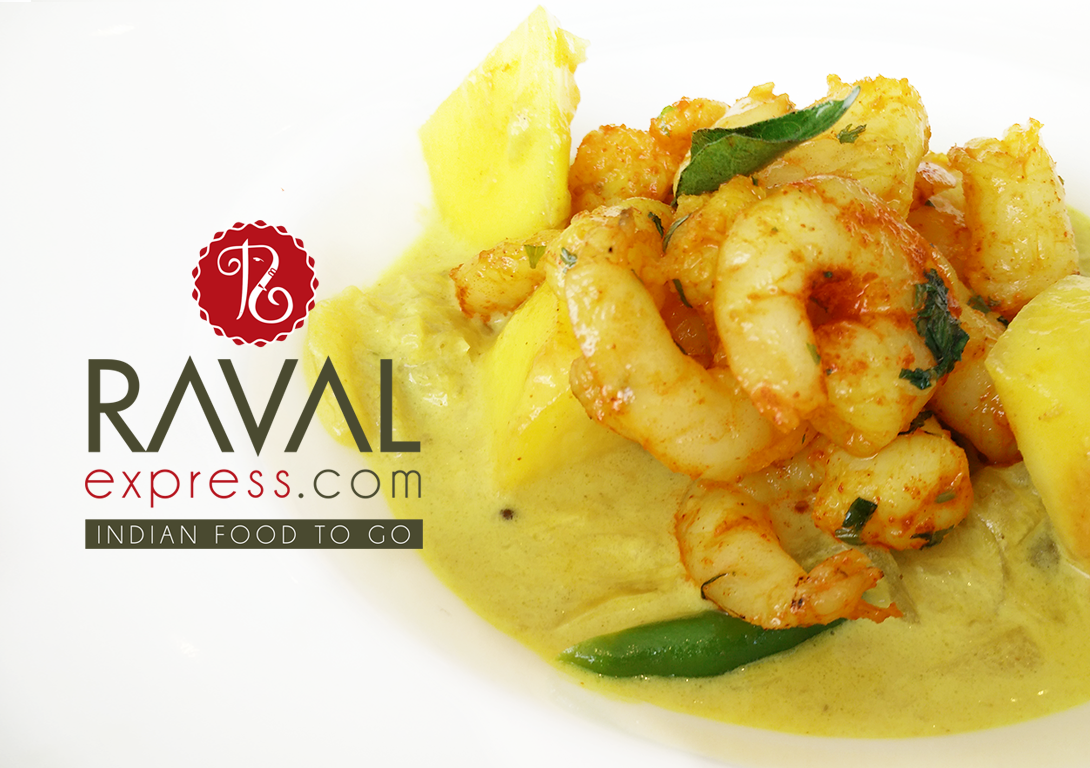 PRESS RELEASE: An award-winning Indian restaurant in Newcastle upon Tyne has responded to customer demand by offering an Indian takeaway service for the first time in its history.

Raval Indian Restaurant  Newcastle has launched Raval Express – a service it promises will be unconventional and high quality.

Since opening in 2007 the restaurant, located just off the Tyne Bridge in Gateshead, has resisted the temptation to cater for customers wanting takeaway food.

Manager Mr Raval said: “Raval is not a typical Indian restaurant. Its reputation has been built on outstanding service and truly authentic food, and that was not something our chefs felt they could replicate in a takeaway format.

“So for nine years we told our customers that it was simply not possible to provide Raval quality meals to take out, but they just kept on asking.”

In an effort to satisfy demand, Mr Raval set his chefs a challenge to develop dishes from the A La Carte menu that would not compromise the restaurant’s high standards.

The result is Raval Express – a hand-picked selection of dishes that will constantly evolve.

Mr Raval said: “Raval Express is very unconventional – there isn’t even a printed menu because our plan is to change it regularly, so customers must check online to see what is available at any given time.

“It has taken a lot of hard work to get to where we are now – I have a brand and a reputation to protect, so I would not have launched Raval Express if I was not 100% confident we could offer takeaway food of the very highest standard.”

Raval – which was named North East Restaurant of the Year at the British Curry Awards – has won acclaim from a string of food reviewers and industry insiders, including TV chef Cyrus Todiwala.

And it has become a regular haunt for high-profile business leaders and celebrities, such as Sir Cliff Richard football legend Alan Shearer.

Mr Raval added: “We’ve been asking our loyal customer base what they want to see on the menu and will continue with engage with them to tailor the range.

“For the moment dishes have to be collected by customers. However, we have plans to offer a delivery service to homes, offices and hotels.

To see what the new service has to offer visit Raval Express.