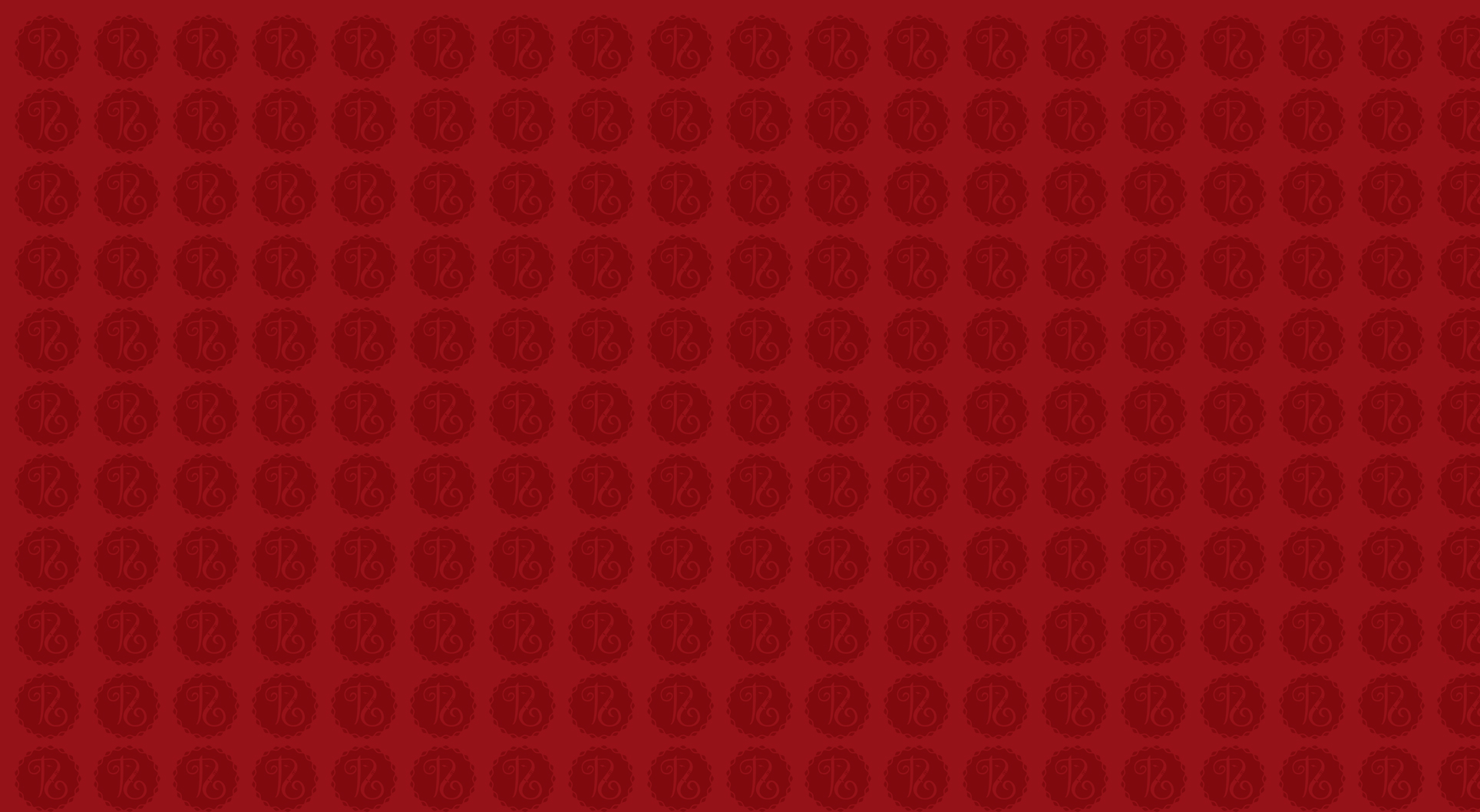 An award-winning Indian restaurant raval newcastle  has come to the aid of a regular customer after discovering he has incurable cancer.

the manager of Raval Indian Restaurant newcastle on the Tyne Bridge in Gateshead, was shocked to learn of  his friend Jim Thompson’s grim diagnosis.

The businessman – known to friends as ‘Geordie Jim’ – was just 57 when doctors told him he had prostate cancer and underwent radical surgery, which appeared to have worked.

However, the Seghill-born father-of-five, now 62, has been told the cancer has spread to his lymphatic system and is inoperable.

“The last time Jim visited the restaurant he told me about his condition and I was devastated,“

“I decided there and then that we had to do something for him. He’s one of my best customers and has become a friend.“

Since his diagnosis, Jim has been on a mission to raise awareness about prostate cancer and money for Movember UK, the men’s health charity.

“I decided the best way to help Jim would be to arrange a special evening at Raval indian restaurant newcastle , so we will be doing that this coming Sunday.

“It will begin with a champagne reception, followed by a three-course meal which will include our unique Newcastle Brown Ale Curry, made with Northumbrian lamb.

“And there will be a prize auction also. All of the proceeds from the evening will go to Movember UK.“

Newcastle United Foundation is also backing the event along with Movember – the first time the charity has supported a fundraising drive outside its regular campaign month.

“I’m not one to wallow in self-pity. I just want to get on with spreading the word about prostate cancer, which is the most common cancer in men.

“And I’m very grateful to Raval family for getting behind me and helping me to do that.“

A small number of tickets are still available for the event. For details, visit www.ravaluk.com

About the Author
Your Raval Team are here to bring you news and information about our award-winning luxury Indian Restaurant in Newcastle Gateshead. If you would like to get in touch with the team, please visit our Contact page.
Social Share