Is our passion for curry cooling? 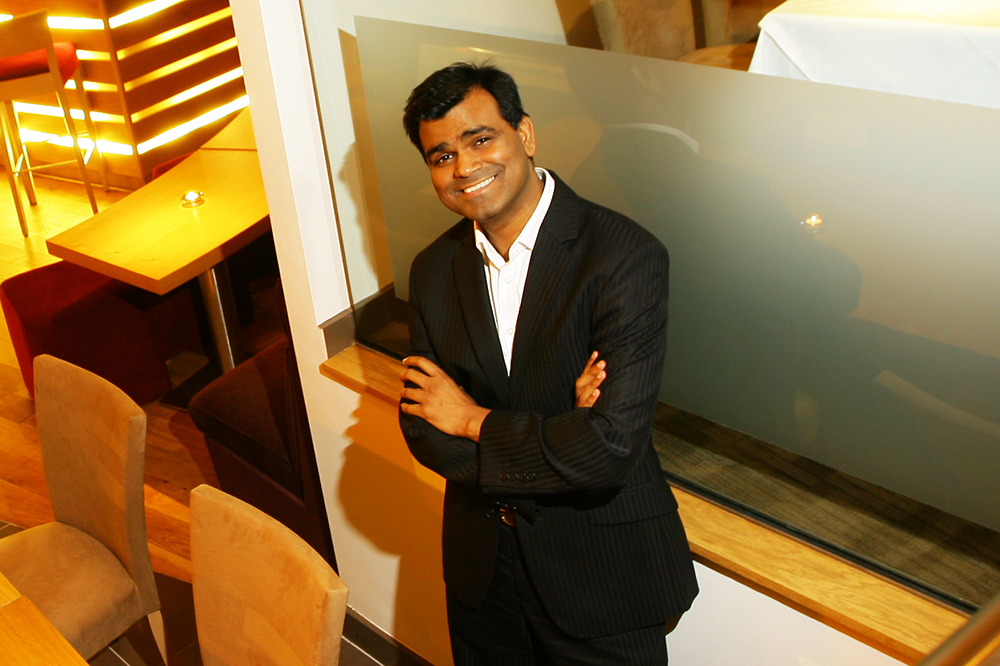 It’s rare indeed for raval  to criticise another restaurant owner, but something we read online this week had us feeling as heated as a vindaloo.

It was claimed our love of curry is cooling…at least according to businessman Sanjay Majhu, who runs the Ashoka chain of restaurants.

In an article published in the Glasgow Evening Times, he claims demand for curries has fallen so much he has sold off four of his 14 restaurants in the past year.

Mr Majhu, who is based in Scotland, says diners north of the border are leaning towards restaurants serving more international cuisine, which offer greater variety.

This has certainly not beenour experience. Demand for raval dishes has Indeed, in order to cope with that demand we recently launched Raval Express, a new take away service.

This was a move  raval had resisted for years but one which we felt was necessary in order to respond to our customers’ repeated requests for Raval-quality food at home.

So what’s behind this apparent change in the nation’s eating habbits?

And why would an Indian restaurant owner make comments that, on the face of it, could damage his business?

Well, dig a little deeper and you realise this is not a very balanced story.

Mr Majhu is a businessman – and a very good one – and by his own admission he is in the process of diversifying his portfolio to include two Spanish tapas restaurants in Scotland, trading as Las Ramblas.

Indeed, he has already sold his two Ashoka restaurants in Glasgow.

A sceptic might, therefore, conclude that his comments are designed to lure curry lovers away from restaurants he no longer has a vested interest in…and to try the food at one of his new ventures.

Of course, like all stories, there are two sides to it.

There is certainly evidence that people are dining out less than they used to in the pre-recession boom.

But that is an industry-wide trend, and certainly not confined to Indian restaurants.

And the growing popularity of food-related programmes on TV has also encouraged people to be more adventurous at home.

Having said that, we cannot point to any hard evidence showing consumption in the UK has changed dramatically.

And, anecdotally at least,we believe we still have a thriving industry. That is certainly the case at Raval, hence our expansion into the take away market.

However, there is an entirely separate issue causing concern among Indian restaurant owners which Mr Majhu does not mention, and that’s the problem of attracting and retaining skilled staff.

Current government restrictions mean bringing chefs from abroad is not a financially viable option for most restaurants.

Indian food is complex and top restaurants require chefs with years of experience of cooking with spices. There are simply not enough in this county to meet demand.

It is this skills shortage – rather than some spurious argument about a decline in the popularity of curry – that is threatening our £4billion industry.

wehave no problem with business people promoting their businesses…after all,we do it myself on a daily basis.

Butwe take exception to comments that have the potential to damage an industry that so many livelihoods depend on.

Especially when I suspect there may be ulterior motives for making them.