Ravaling the Night Away at the Royal Television Society Awards 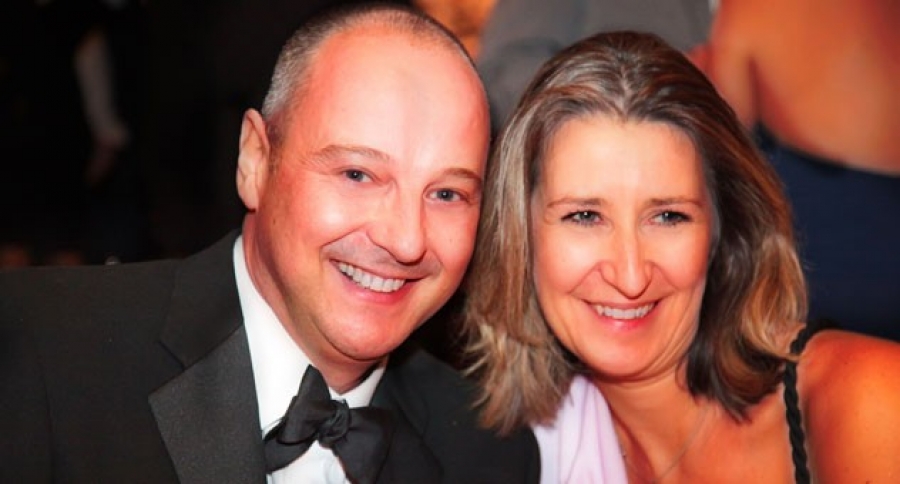 More than 500 celebrities and guests marked the 25th anniversary of the Royal Television Society Awards in what was one of the biggest events of its kind outside London.   Popular Tyne Tees weather presenter and North East Tonight co-host Philippa Tomson was among the guests, having earlier been crowned Presenter of the Year.

To the delight of the management and staff, it was the fifth year in succession that Raval restaurant has hosted the after-awards party.

Restaurant manager Avi Malik summed up the success of the evening: “Once again it proved a huge success and we received some extremely positive feedback, which shows we must be doing something right!”

Already well known amongst fine food lovers in the Newcastle-Gateshead area, Raval is one to note for anyone visiting the region.  Their team of chefs has worked hard to take Indian food to a new dimension and provide diners with an exclusive gourmet experience.