Spice up your life… and health! 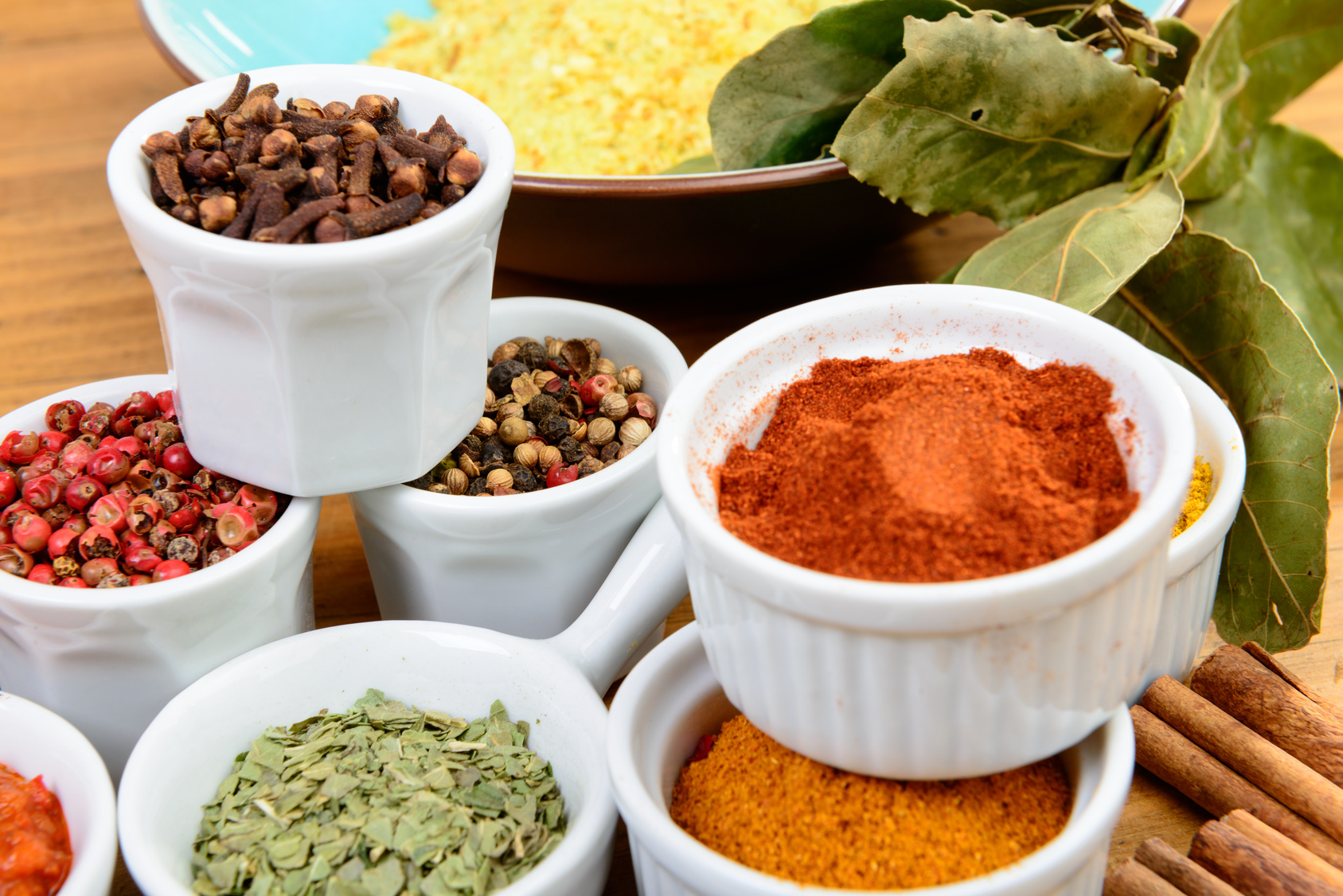 I devoted last week’s blog to dispelling some of the myths about takeaway curries…or, to be more precise, I reminded readers that takeaway food CAN be considered healthy eating.

Certainly, our new Raval Express takeaways are every bit as fresh, balanced and nutritious as the dishes on our A La Carte menu.

So, having touched on this issue, I thought now was as good a time as any to expand on the health benefits of Indian food.

Let’s be clear, any food is going to be bad for you if it’s swimming in saturated fats or loaded with salt…no matter what country it originates from.

For that reason alone it’s not only unfair, but inaccurate, to talk about Indian food as though it’s somehow solely responsible for the nation’s obesity epidemic!

Truly authentic Indian food is among the healthiest available…and you might be surprised to learn about some of the unexpected benefits to be derived from ingredients that feature in many curries.

So here are some interesting examples;

Ginger root has a long history as a home remedy for digestive problems – a belief that was backed up by a scientific study in the European Journal Gastroenterology and Hepatology as recently as 2008. It found ginger actually helps food travel more quickly from the stomach into the small intestine for absorption. Ginger also appears to assist with inflammation, according to a report in Arthritis Today. Participants in a study at the University of Miami showed a 40 percent improvement in osteoarthritis pain after taking ginger extract.

A relative of ginger, turmeric gives curry dishes a bright yellow colour – earning it the nickname “Indian saffron.” It has documented anti-inflammatory properties, treating everything from menstrual pain to toothaches. More importantly, curcumin, the active agent in turmeric, is known to be a powerful antioxidant…and some studies have found it can kill cancer cells and reduce the size of tumours in animals, although research on humans is still in the early stages.

Like ginger, cardamom is also a digestive aid. A 2008 study published in the Journal of Ethnopharmacology confirmed its use for gastrointestinal ailments such as diarrhoea, colic and constipation, and also its benefits for lowering blood pressure in laboratory animals

A 2008 study published in the Journal of Environmental Biology found coriander seeds lowered LDL, or “bad” cholesterol in rats, while also raising HDL, or “good” cholesterol levels. Meanwhile, a 2011 study published in the Research Journal of Pharmaceutical, Biological and Chemical Sciences concluded the antioxidants in coriander seeds help relieve oxidative stress in diabetes patients – leading researchers to recommend coriander as part of the dietary therapy for this condition.

Used in many Indian dishes, it is thought this bark-like spice might help to regulate treatment for people with type 2 diabetes. The theory is that cinnamon increases insulin action.