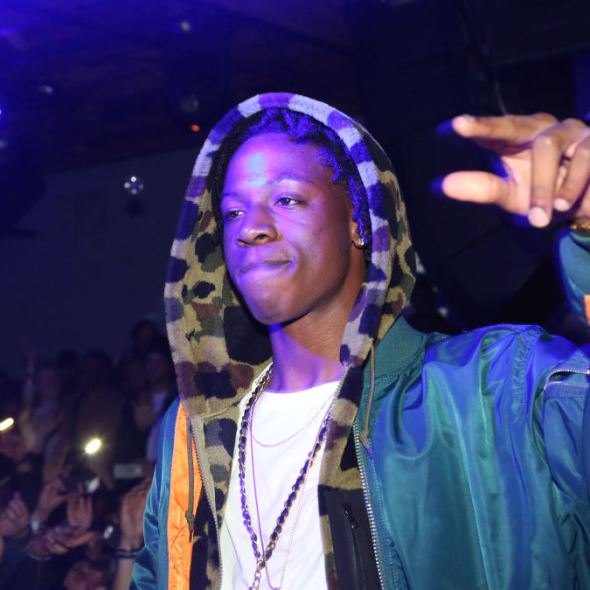 I’ll be honest – I had no idea who Joey Bada$$ was. Now, however, I know that he’s an American hip-hop singer who has just released his début album.

More importantly for the purposes of this blog is the fact that he’s a curry lover…so much so that he has even written a song about his mother’s curried chicken recipe! This video features Joey and a chef pal cooking up what can only be described as an Indian-American fusion dish…curried chicken and waffles! It could only happen in the States.

I must admit I was sceptical at first, but judging by the reactions he gets, it seems to have gone down a treat. I might have to try it.